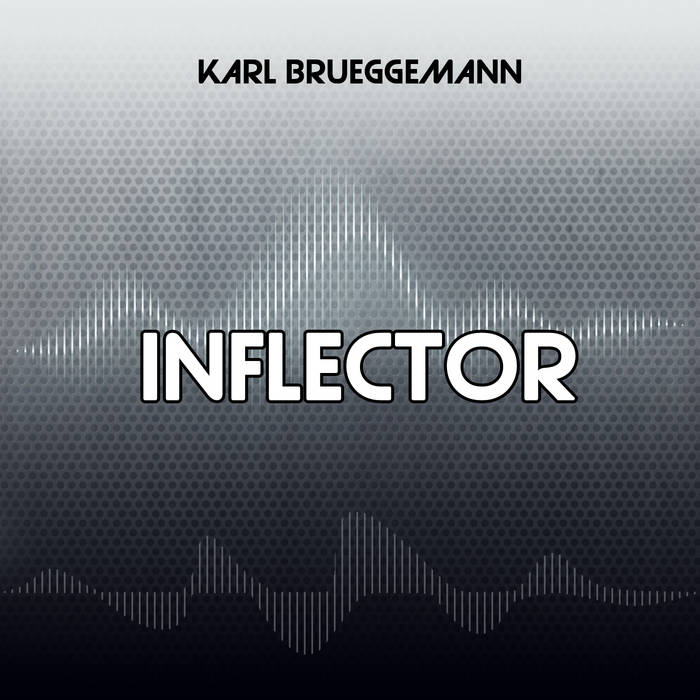 Masha Soodak I love this album so damn much. It's full of such beautiful, uplifting melodies, but it's also intricate and often so clever. It's jazzy, video-gamey, but it stands on its own as a unique creation. The title track is like an electric unicorn party in your headphones, and Thin Ice is like 007 meets Lupin III (so awesome). But my favorite is Long Way Around, the floatiest, whipped cream puff of a cloud track I've ever heard, but as perfectly crafted as a samurai sword. Kudos dude. You rock. Favorite track: Long Way Around.

"Inflector" is a groovy and electrifying album by Karl Brueggemann, which features a unique blend of fusion, funk, synth and chiptune. This album is the product of an exciting experiment combining expressive synths, biting and charming chip sounds with real drums and guitar. The result is an energy that is fresh, living, layered and fun.

I'm so excited to share this labor of love which I've poured my heart into over the past 4 months! I hope it makes you dance, smile, and maybe even laugh at one point. Thanks for listening!

Karl & Will Brueggemann are the Super Marcato Bros. A video game music composing and podcasting duo. Sharing a reverence for classic game music, they strive to capture some of that timelessness in their own compositions. Check out their podcast above!

Bandcamp Daily  your guide to the world of Bandcamp